Every year the Baseball America Top 100 Prospect list comes out as the most heralded prospect list around. This year it was no different. Several other quality lists came out that had the prospect community’s attention for a while, but in the end everyone was still waiting for ‘the one’. Well, on the first day our Reds actually play a semi-real game (intrasquad scrimmage) the list came out. Here are how our Reds did: 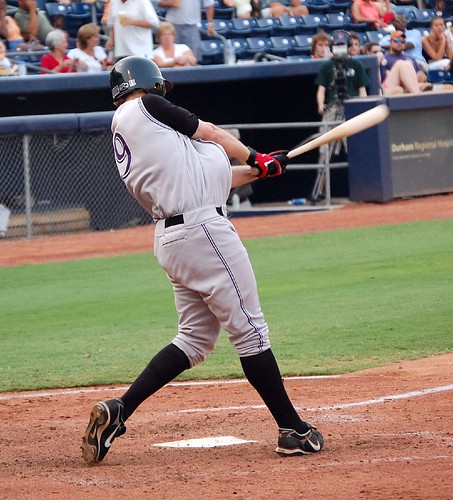 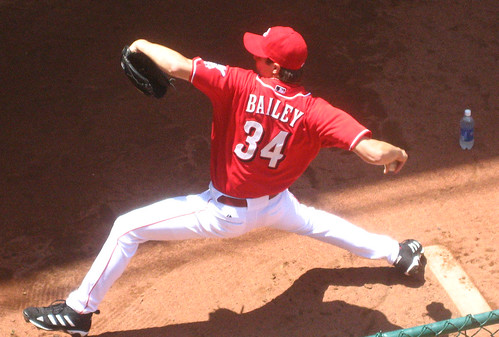 (Photo by paddyglover2 on flickr.com)

This was the second straight year that Homer Bailey was in the top 10 on the list. He is also the first Reds prospect to ever make the top 10 list twice (Reggie Sanders was real close as he was #8 one year and then #11 the next year). 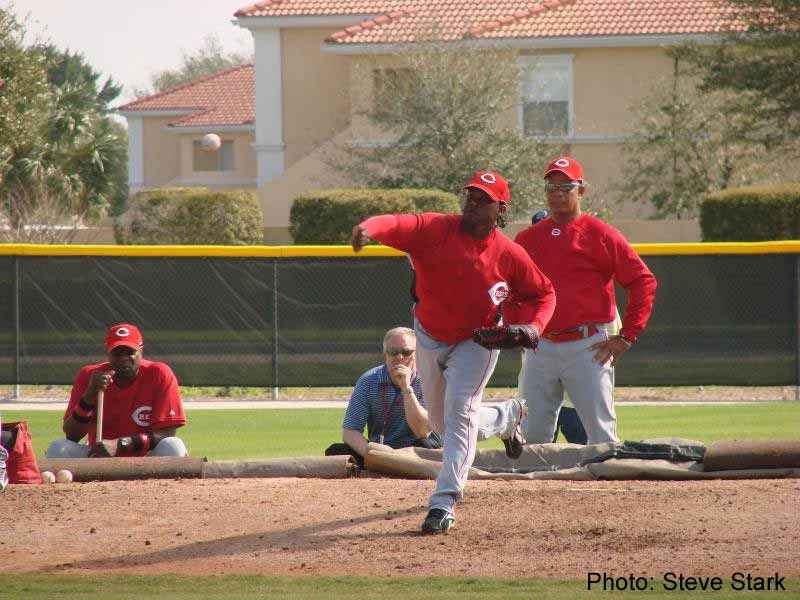 Cueto makes his debut this year at #34.  This marks the first time the Reds have ever had 2 starting pitchers in the top 50 in the same year. 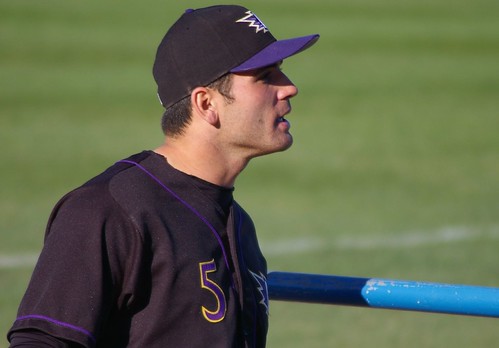 This is the second straight year Joey Votto is in the 40’s. Last year he came in 1 spot higher, at #43. He was also one of only two Canadians to make the list. 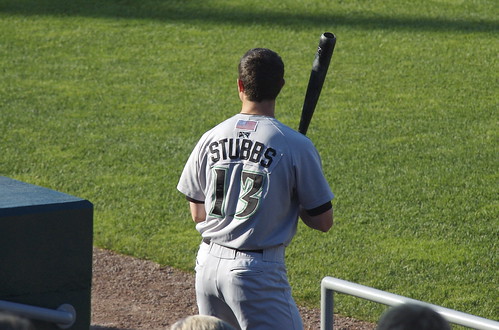 This is also the second straight year that Stubbs has made the list. He came in at #88 last year but hung around just enough to make the list this year.

While this is subscriber information that I can’t give away, there were 4 other Reds that got votes in the top 150 (each person had to submit a top 150 and they went from there as to the overall rankings). One left handed pitcher in the system got a top 100 vote while a catcher, third baseman and shortstop took the other votes.